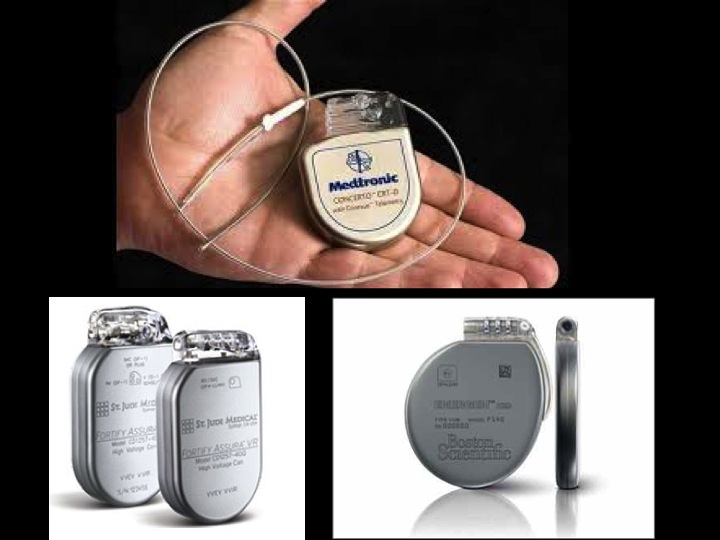 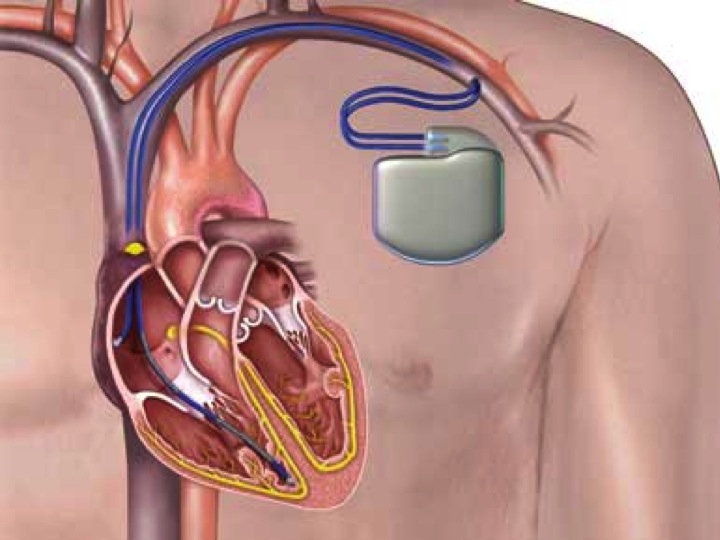 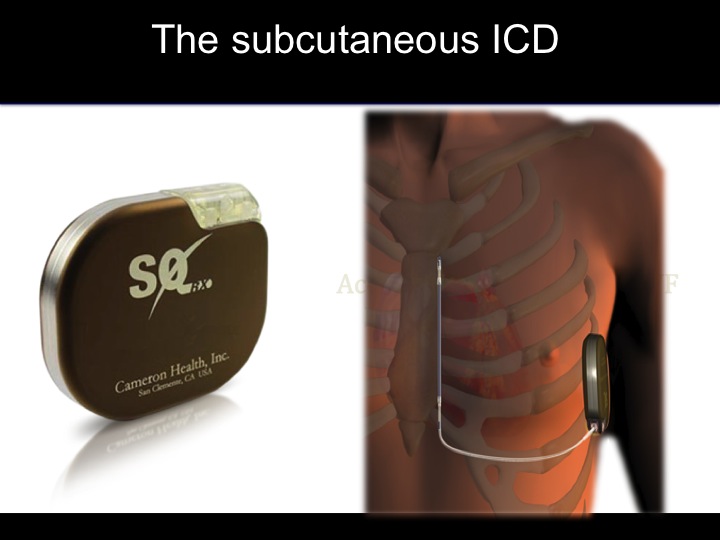 The purpose of an ICD (implantable cardioverter defibrillator) is to protect individuals who are at an increased risk of sudden death due to heart rhythm disturbances.

Who needs a defibrillator?

It is difficult to predict with certainty who is going to have a dangerous heart rhythm problem and who is not. The process of recommending an ICD is based on stratification of risk in the individual.

A detailed discussion is needed, taking into account the history, investigation findings and clinical context.

People at highest risk are those who have already survived a cardiac arrest, and an ICD is very commonly recommended in this group of patients.

Risk factors in people who have never suffered a cardiac arrest include:

What does the defibrillator do?

The defibrillator monitors the heart rhythm and is ready to intervene in the event of a fast and potentially dangerous heart rhythm disturbance.

The ICD has sophisticated programming to distinguish between normal and dangerous rhythm disturbances, but a key component of this is based on the heart rate. Above a certain threshold, the defibrillator can deliver an electrical pulse (a “shock”) across the heart in order to restore the normal rhythm.

Are there different types of defibrillator?

Yes. Traditionally ICDs have been implanted in the left upper chest in a similar way to pacemakers, with one or more electrical wires (“leads”) passed down via the vein to the heart. Over the last few years a new technology has been introduced (the “subcutaneous ICD” or S-ICD) which represents an alternative option. This is not suitable for everyone who stands to benefit from an ICD.

How is the procedure performed?

The conventional approach to implanting an ICD is similar to that for implanting a pacemaker, and the procedural risks are very similar. The ICD device is larger than a pacemaker, so can be more prominent. In people with a low body mass index, it is occasionally preferable to position the device underneath, rather than in front of the pectoral muscle.

What are the risks of the procedure?

The procedural risks of an ICD are similar to those for a pacemaker:

i.e. around 5% in total and includes the following:

What are the long-term implications?

Despite extensive testing of the hardware by the companies who manufacture the leads and devices, there is a risk of lead failure of around 20% over a 10 year period.

There is a small risk of a fast but non-dangerous rhythm being misinterpreted by the device as being potentially dangerous and resulting in therapy from the device which was not needed.

It is important that you have ongoing follow-up after having an ICD to keep an eye on the functioning and battery life of the system. There is a need to replace the generator (the device itself) around every 8-10 years or so, with current technology.